What is the Blueprint Conversion system all about?

The Blueprint Conversion System has been specifically designed for professionals and service provides who struggle with traditional marketing and sales techniques.

It contains what you need to know to get your business
creating a queue of high value clients.

The Blueprint Conversion System will show you step by step how to take your business to the next level though attracting quality prospects and making it easier and more enjoyable to make more sales.

The B.C.S. is for people who are ready to break free from shackles of chasing and acquiring new clients and want to spend more time delivering great service at a higher level.

So imagine you were shown exactly how to have:

Are you ready for the Blueprint Conversion System?

You can get started today for a single investment of just $497.

The BSC will show you how to:

Module 1.
Create your own Unique Position.

We will take your own abilities and strengths and develop your own unique position in the Market.

That will allow you to break free from the “Brown Box” price comparison market and attract the high value clients you seek. 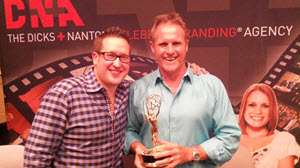 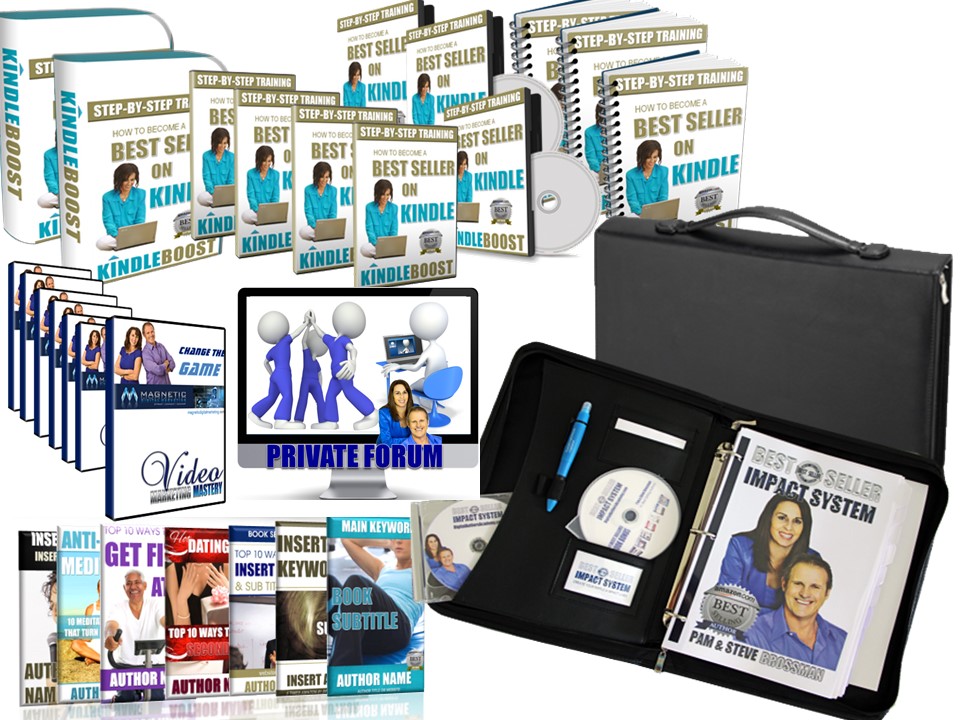 We will take your most successful services and the highest needs, wants and desires of your premium value market and create highly sought-after programs.

Moving away from commodity and input-based delivery will, increase the long-term value of your clients, boost retention, deliver them greater results and create a steady flow of referrals.

Your Blueprint is the cornerstone of the whole program and becomes a weapon for your marketing and sales.

The Blueprint you will be creating is based on accepted physiological and human behaviour principles and will set you apart from others in your market.

You will be seen to have a system and formula for their success. People will pay more for a System that a collection of ideas.

You will become ‘the creator of… ‘ positioning you immediately as an Authority. 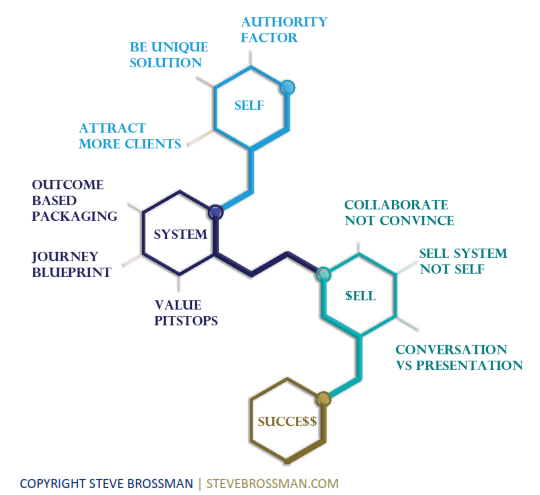 Module 4.
Increase sales by selling from the Blueprint. 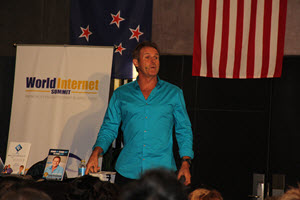 The Blueprint Conversion System or selling with a Blueprint has been hailed as the most innovative single breakthrough in selling in the past 5 years.

It’s not a collection of new scripts, or ninja persuasion techniques, it is a complete new approach to selling via collaboration and selling the system not yourself.

Imagine going in to a sales conversation knowing that at the end you don’t have to sell yourself. Yet when you follow the Blueprint formula they will be eager to take your program.

Having a Blueprint has already demonstrated time savings in sales presentations and sales cycles by 50% to 300%. What could you do with that time.

Your Blueprint will be the foundation for your Marketing and Authority Positioning Collateral (Videos, Book, Speaking).

You will never be caught wondering what to post again. Simple work your way through the topics in your blueprint. 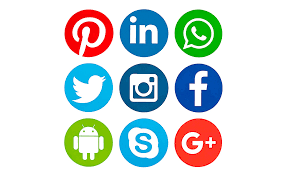 Don’t take my word for it see the results others are getting using the Blueprint Conversion System. 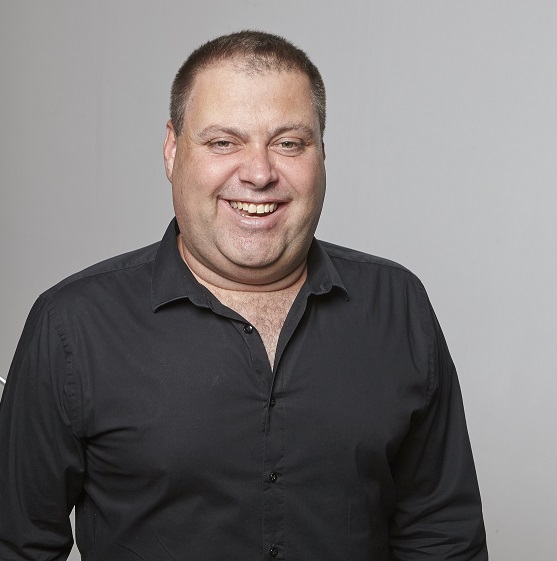 We have sold 65 programs from 65 calls

Steve, we have sold 65 programs from 65 calls since using our new Blueprint. Thanks for opening our eyes to this. This has changed our business forever. 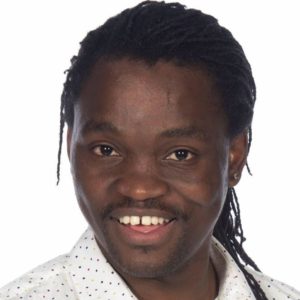 My reality is now the envy of my dreams.

In 3 months I’ve gone from Running an agency to now teaching agencies how to get clients using your Blueprint Conversion System. It is the cornerstone to the new $100k Business. 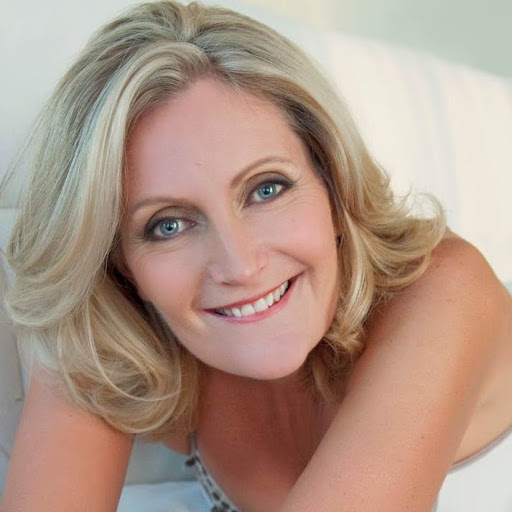 It takes 20 minutes, they understand the system and are eager to join

Before the Blueprint we needed two sometimes three 40-minute calls to explain what we did, answer all the questions and have them enroll.
Now it normally takes 20 minutes, they understand the system and are eager to join. 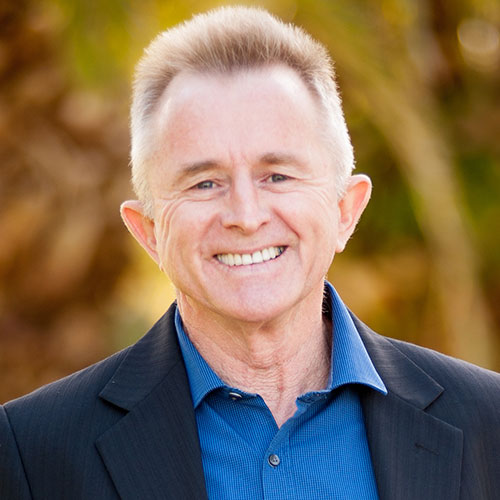 Made explaining and selling the complicated much easier.

Using Steve’s Training I went from being a Face Profiler to becoming, an International Leader in Communications speaking around the world. Having my blueprint has made explaining and selling the complicated much easier 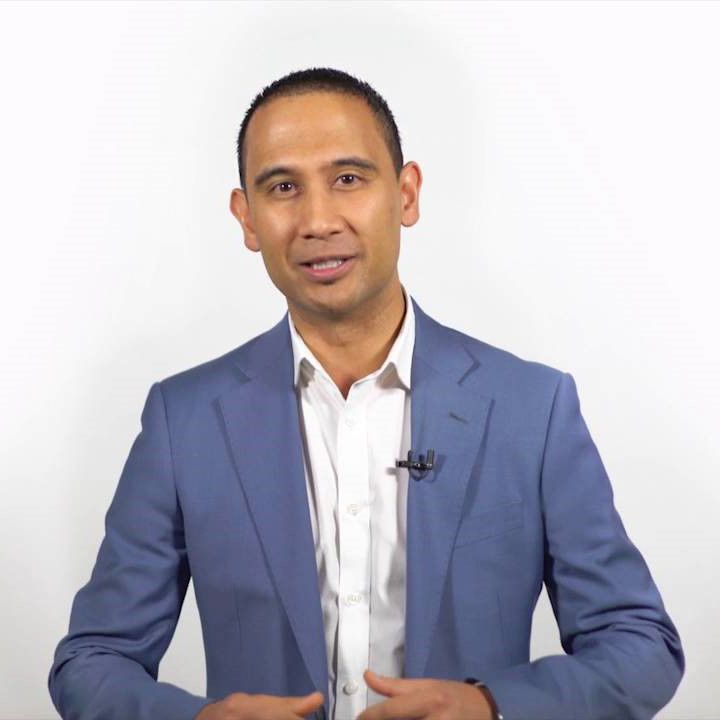 Our appointment rates run at 3 ½ times the company average

By following the training to the letter, we went from struggling to sell it at $1,650 to no resistance at $3,300. Plus, our appointment rates run at 3 ½ times the company average. 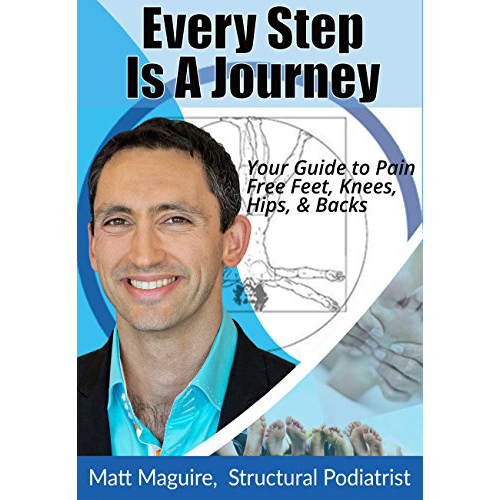 Doubled our clients in 7 months

Using just part of the Blueprint Conversion System we more than doubled our clients in 7 months going from 90 to 195 client visits per week. 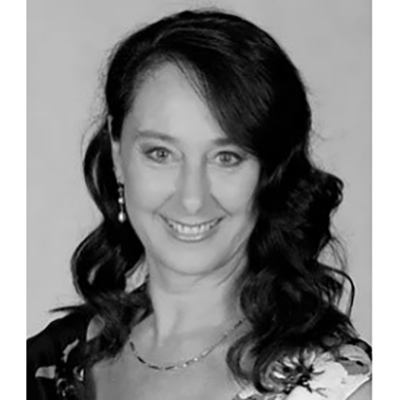 Just days after finishing my Blueprint I had my best sales week. It has made talking to new people and helping them get started So much easier. 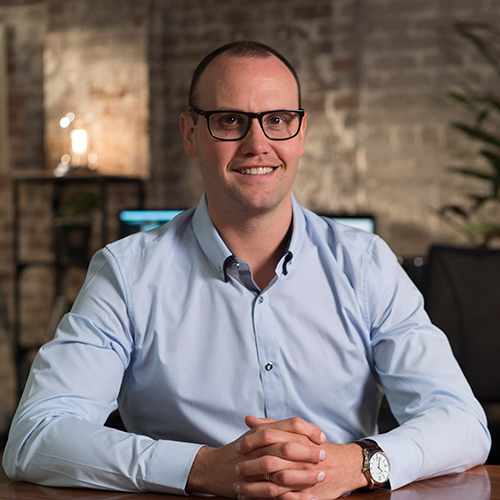 Conversions at around 95%. Added over $100k to our businesses.

This training changed my thinking and packaging and using the Blueprint makes keeps me on track and keeps conversions at around 95%. It has easily added over $100k to our businesses.

Based on proven SYSTEM.

The Blueprint Conversion System has been created on what I have personally done in my businesses over the past 30 years. This is not a theory course! I have actually tested and refined with my clients across a variety of professions over the past 10 years.

There is no luck involved here. Just a step by step process that when you take action will deliver real results. 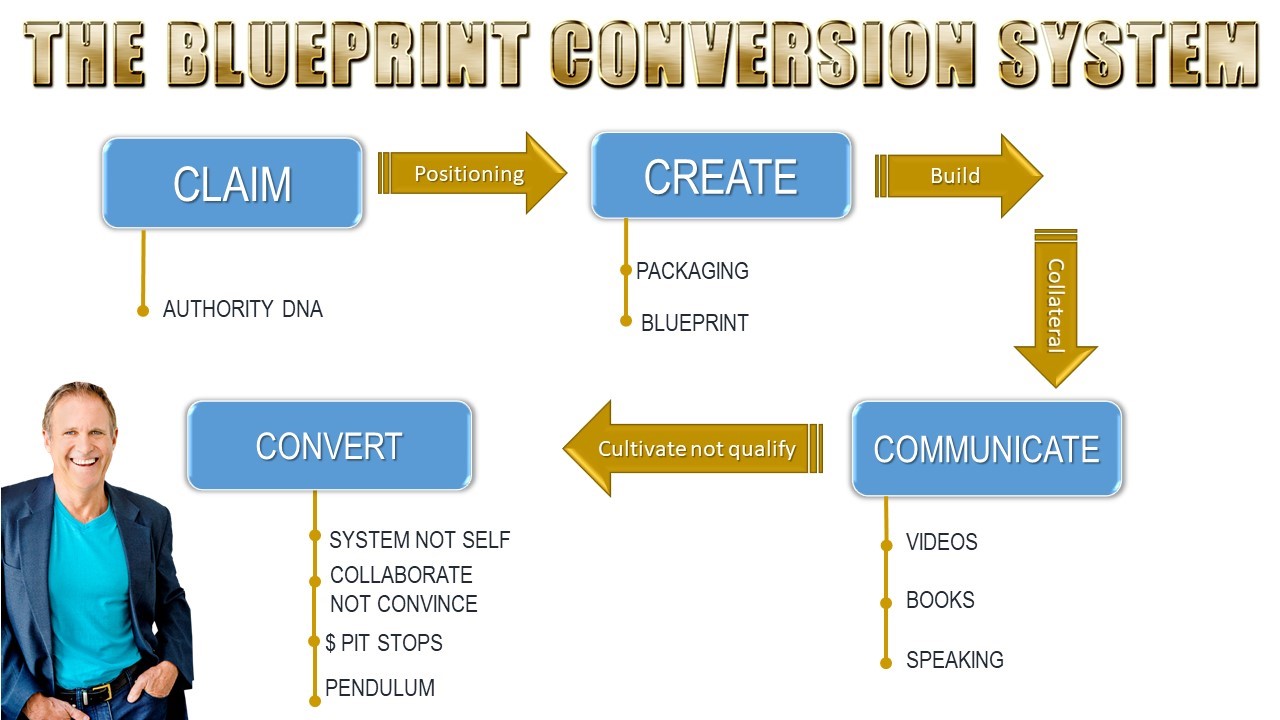 Are you ready For the Blueprint Conversion System?

You can get started today for a single investment of just $497. Here are your two Options

4 Modules Including videos and worksheets

Ask yourself… What is your plan to get more high value clients yet spend less time with unproductive marketing and sales?

I know when you implement our strategies you won’t be asking yourself that question.

There are quality people ready to buy from you right now, except they see you the same as everyone else and you may not have the confidence or right tools to help you sell to them.

The only thing stopping this from happening is you knowing what to do next.

I personally look forward to helping you create the business you truly believe you can.

Who is Steve Brossman? 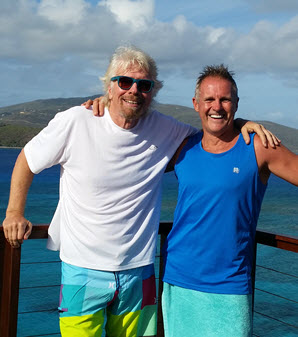 Steve is a former National Professional Track Champion and is the Author of the Amazon No. 1 Best Sellers ‘Stand Up, Stand Out or Stand Aside’ and ‘The Authority Client Attraction System”.

He has created several 6 and 7 figure businesses of his own, including inventing and marketing an environmental product selling 4 million units into 26 Countries.

With over 20 years TV and video experience including hosting and producing his own TV Show on Ch 9 and appearing on TV in 5 Continents he is one of Australia’s most experienced video presenter trainers.

Steve has spoken in 15 countries and trained over 32,000 Speakers, Coaches and Business Owners to Stand out in their market.

Recognised as real influencers Pam and Steve were invited to a high-level mastermind with Sir Richard Branson on his own Necker Island.

Steve has hosted and produced a TV Show for Channel 9, worked directly with Warner Bros USA, and his book Stand Up, Stand Out or Stand Aside went No.1 on Amazon in just 12 hours.

He now gets invited to attend high level mastermind groups with Richard Branson of his own private Island.