Speaking is one of the most lucrative way to leverage time and build a business. The skills learnt in this training can be used across many platforms and integrated into several existing and new business models. Learn how to:

Plus, how to source speaking events and how build and market you own events. 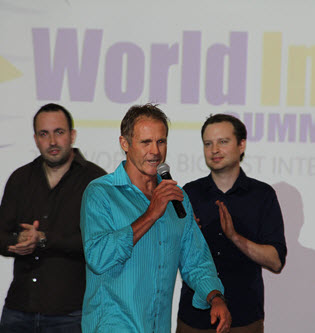 At the end of the course you will: 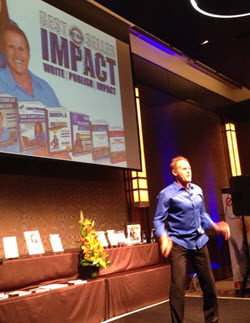 Follow up mentoring to review and critique offer, presentation and delivery: Bi weekly 2 months plus one ½ Day Presentation Session. 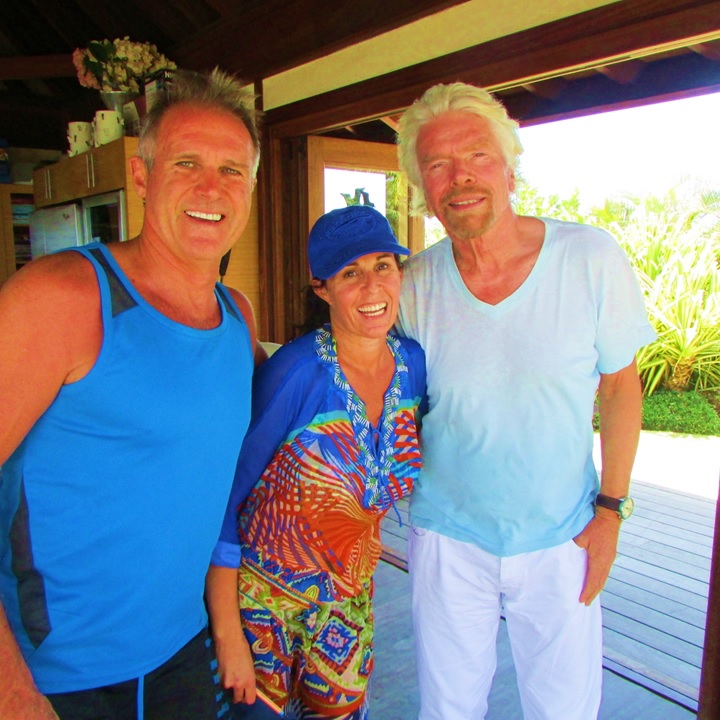 Pam Brossman is a 11 Times #1 Amazon Best Selling Author, Digital Media Speaker and Consultant. She is the creator of the Best Seller Impact System and has mentored, trained and has helped authors self-published over 70 Best Selling books through her various Best Seller programs.

Steve Brossman known as Australia’s Authority Catalyst has had over 30 years in business and has been responsible for building from scratch several 6 and 7 figure businesses including inventing an environmental product selling 4 million into 26 countries. He took it from Invention, manufacturing, marketing, distribution importing and exporting and can assist businesses in most of these areas.

He also created several health related programs licensing one of them into 2 countries and another into 5 countries.

He has over 20 years Video and TV experience appearing on every network in Australia, several across Europe. He wrote, produced and hosted a TV Show on Channel 9 and has been Executive Producer on a project with Warner Bros. In 2012 he was named Video Marketer of the year.

He is the Amazon No. 1 Best Selling Author of the marketing book Stand Up Stand Out or Stand Aside and has co-authored 3 other Amazon Best Sellers.

Steve has spoken in 15 countries and trained over 22,000 coaches, trainers and entrepreneurs how to speak, present and stand out in their market and leverage Videos, Books and Speaking to build their business.

Here are just some of the results from people who have implemented these Strategies.